Send your application and we will call you back
RU|EN

We started working as a recruitment and translation agency in 2003 together with Dublin Infocenter Newspaper.

Our initial objective was to create company that would provide business services to our compatriots living in Ireland.

In 2004, we have obtained the Employment Agency License and became the first and only licensed recruitment agency in Ireland specialising in Eastern European market.

The subsidiary company Unistaff Support Services was created in 2005 involved in business, legal and immigration services and АL&Berg company providing services only in construction sector.

Docsbase Translations was founded in 2007 specialising in translations and legalisation sectors. Also, web-portal www.infocenter.ie was launched together with Dublin Infocentre Newspaper in 2008.

In October, we opened a Private English School in our city centre offices.

We also opened offices in Cork, Galway, Limerick, as well as two new offices in Dublin – in Swords and Bachelors Walk in the city centre

2013 - we opened offices in Manchester, Birmingham and Glasgow.

2014 - we started opening North American branches with the first one in Toronto with further expansions planned to Vancouver and Calgary. Our service in Canada include Notary Services, Translation and Localisation services. We are opening our office to Switzerland and New York. 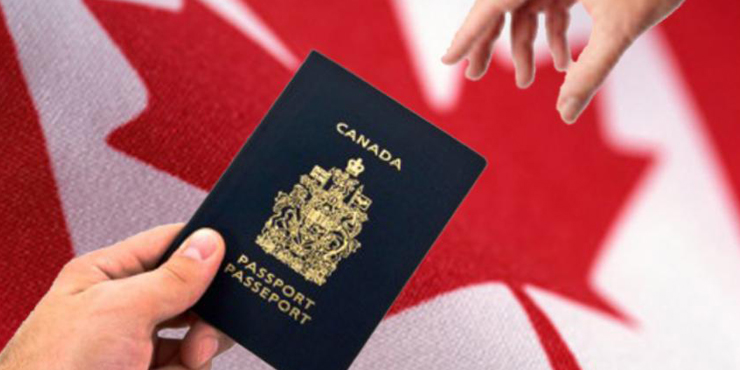